PICK YOUR OWN SMOOTHIE BAG WITH ANY ORDER OVER $50–ON US!

What to Know About Hyaluronic Acid 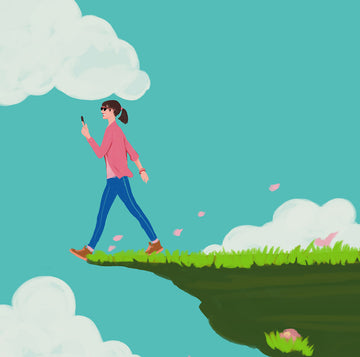 First off, we love you, you’re perfect, never change. But ab...
Read More
Nerding Out

You may know a few things like the back of your hand. But ho...
Read More
The Skincare Files 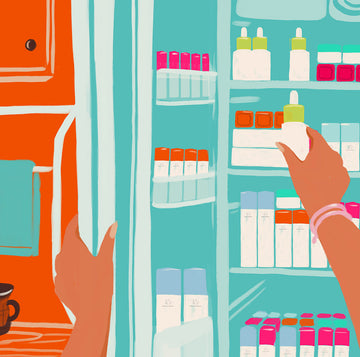 Summer does wonders for our mood, but it may not be so great...
Read More 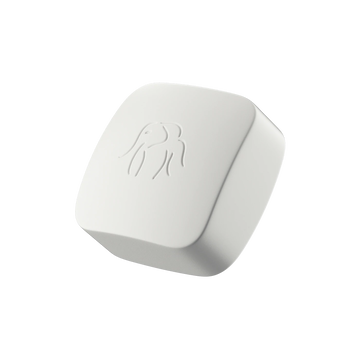